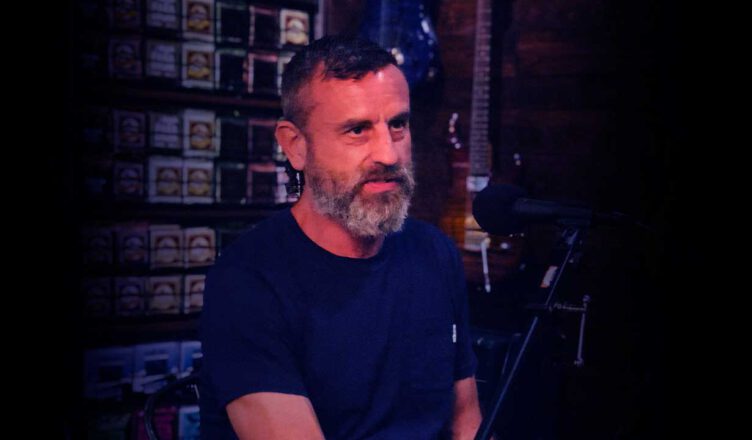 During a recent interview with Striking to Chord, Tool’s bassist, Justin Chancellor, shared an untold story about how he joined Tool in 1995.

According to the statement, in 1995, Maynard James Keenan called Justin on the phone to invite him to the audition of Tool’s bassist. But at that time, Justin has his own band, and the band gave him an ultimatom: if you join that audition , we will kick you out.

Consequently, Justin did not listen to his bandmates and sacrificed his own band for Maynard James Keenan‘s audition.

Here’s what he said:

“That was not a small step at all [moving to a new country]. Things weren’t amazing, but I was pretty happy to be in the zone. All I was doing was obsessing with music. I was in a happy place in London, I was, like, ‘Yeah, I’m finally one of the people,’ you know? Part of it was a bit of a shock. We thought we were already going somewhere.

I got to clarify this. Peach had finished by that stage and we started a new band, I believe our singer Simon [Oakes] had left. We ended up creating a new band called Sterling, and we’d actually been offered a record deal by Beggar’s Banquet, so it was quite exciting at the time – it was new.

It almost too easy just to say, ‘No, I can’t really, I’ve got a deal,’ but my brother, really, because he knew how much it meant to me and how much I liked the band, so I had a difficult thing of basically calling them back and saying, ‘Would it be alright if I changed my mind?’ They were really cool and they said yes, so that’s pretty much how that came down.”