This Is What the World Looked Like When Latest Tool Album "10,000 Days" Was Released - Classic Rock Music News
Skip to content 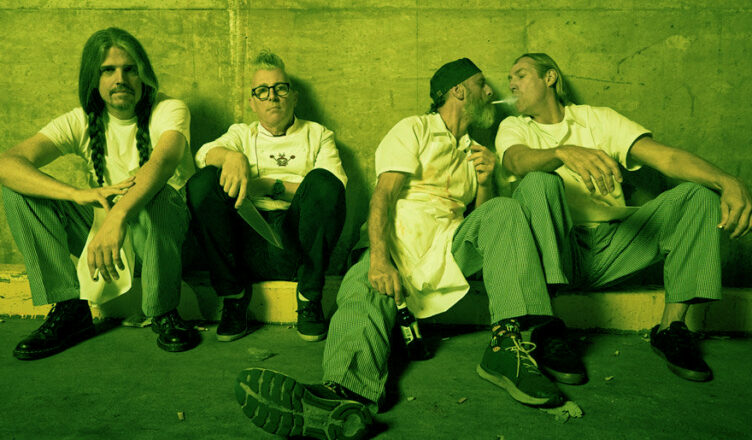 The solar system had one more planet 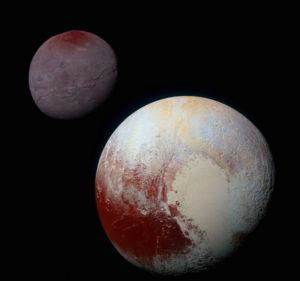 When the album was released, Pluto was still considered a planet … Besides, it had only been about three months since NASA launched a mission to Pluto. The mission returned on July 14, 2015. Meanwhile, Tool has not released a new album

Smartphones did not exist 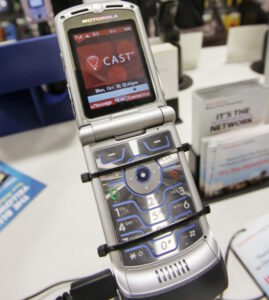 Smartphones as we know them, with touch screens and everything. When “10,000 Days” was launched, the world was one year after the introduction of the iPhone, which defined what we perceive as a smartphone device. Actually, this thing below was the best selling phone in the world at that time. 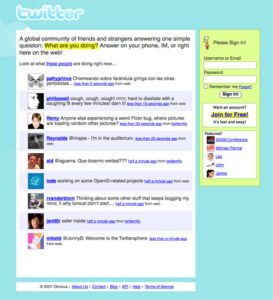 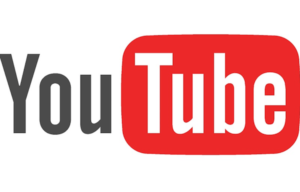 MySpace was the most popular site in the world 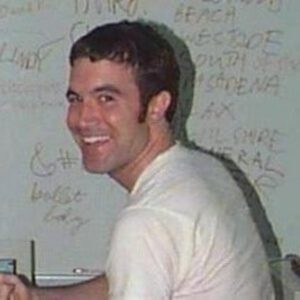 With 100 million accounts, MySpace was the best place to be at this time. According to reports, there was only one site on the web that had more visitors from the American crowd. You guessed it, Yahoo.

This guy was still the current face of James Bond movies 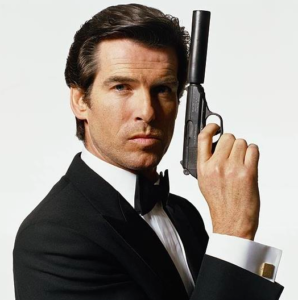