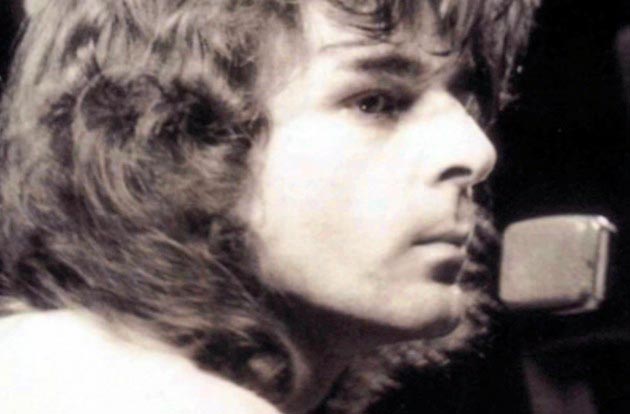 10. Remember a Day
This haunting ode to childhood comes off of the band’s 1968 album, A Saucerful of Secrets. Written and sung by Wright and featuring melancholic piano and organ, it was performed live only twice – as an encore to a show in 1968, and Sept. 2010 2008 when David Gilmour performed the song on Later… with Jools Holland as a tribute to Wright (who had passed away a week earlier).

9.Paint Box
The B-side to the 1967 single “Apples and Oranges, ” this psychedelic pop song was written and sung by Wright and features angst-ridden, anti-social lyrics as well as a fantastic yet eerie piano solo.