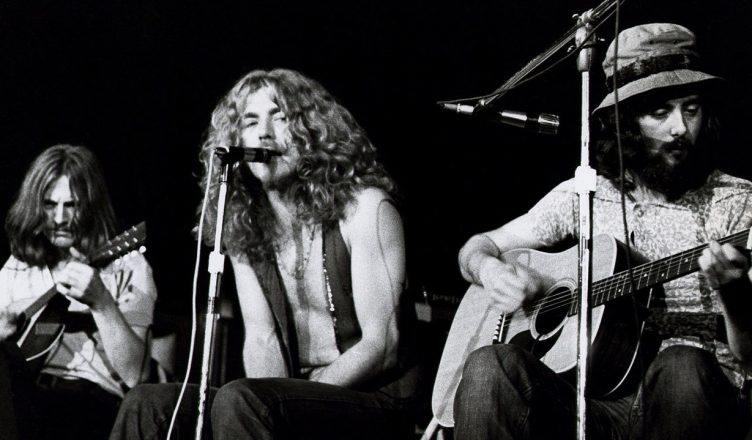 Included on the self-titled debut Led Zeppelin album and the B-Side to the group’s first single “Good Times, Bad Times,” the song “Communication Breakdown” is best known for the distinctive rapid downstrokes played by lead guitarist Jimmy Page. The style was a primary influence on Johnny Ramone of pioneer punk band the Ramones. The single was not a commercial success, but the album did better. It reached the top 10 on the U.S. album chart and spent more than a year in the top 200. Many rock critics now recognize it as one of the best albums of all time.