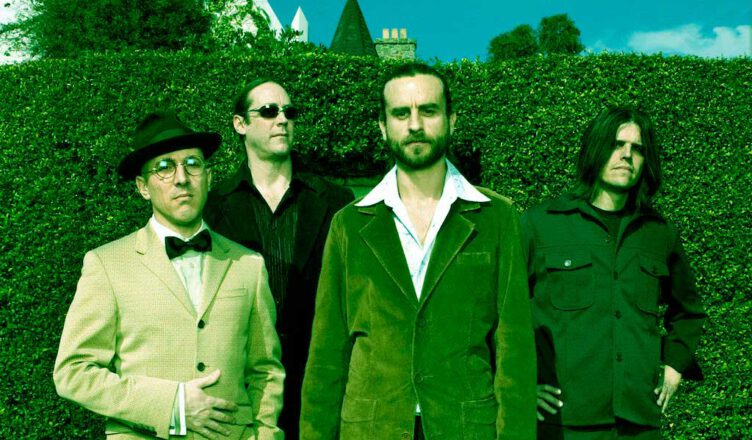 While all Tool fans are waiting for the release of the band’s next album, Fear Inoculum, a Reddit user named Lateralotus seems to filter the photo of the physical copy of the album.

Another user named doncodu claimed that the leak is legit and wrote this:

“This is not a link to an illegal download, mysterious reporter.

As a reminder friends, the prerelease discussion is 100%, okay, but let’s keep any spoilers out of post titles.”

Futanicle commented and wrote this:

“Also, it hasn’t leaked. You mean the album being in the warehouse is legit..”

So, it seems that the album is in safe hands in the warehouse, but we’ll see if the songs will be filtered until August 30, which is the album’s release date.

Are we ready? from ToolBand