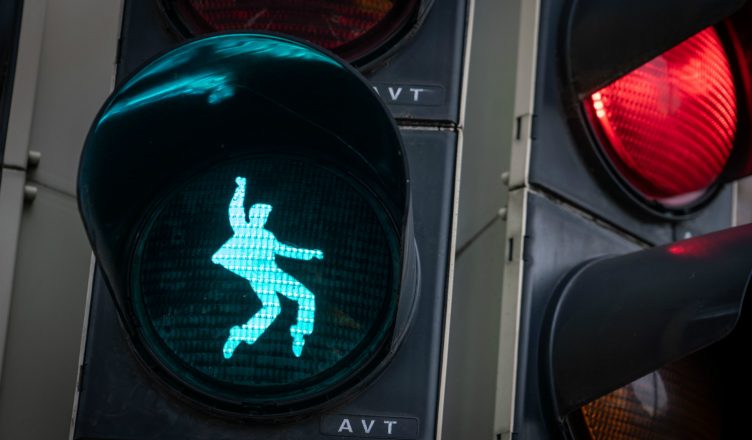 The King is back. He’s helping pedestrians cross the road in Friedberg, north of Frankfurt, with his trademark swinging hips.
The Wetterauer Zeitung reported Wednesday that Elvis Presley had been immortalized in three pedestrian lights in the Hessian city.

The red light shows the singer, who died in 1977, standing at the microphone. When the signal changes to green, Elvis is seen with his hands up performing his famous dance move.

The new signal system has been installed around the city’s Elvis Presley Square.

Local politician Marion Götz told the paper that the Elvis traffic lights, which were designed by an artist, cost around €900. 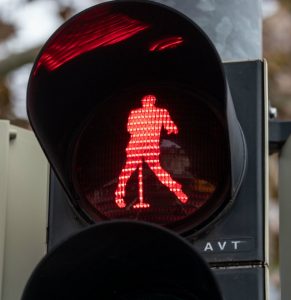 So why has Elvis become an ‘Ampelmann’ or traffic light man? Well, because the rock ‘n’ roll star was stationed as a soldier in Friedberg from October 1958 to March 1960, and lived in neighbouring Bad Nauheim during this time. The King is therefore a big deal in both these cities.

Not only are there Elvis Presley clubs active in both cities, in Bad Nauheim there are still sites of pilgrimage where fans lay candles, flowers or gifts for their idol.

There is also a ‘European Elvis Festival’ in Bad Nauheim, while a bronze statue of the singer is also being planned for the city.

Götz, of the Social Democrats, said the city wanted to make the lights eye-catching for tourists. Elvis fans are likely to want a picture of the spectacle. The project was approved by police who had to check if it was safe.

The initial reactions have been positive, reported the newspaper. “Good idea.” “Witty.” “Something different,”  were some of the reactions. A passerby added: “I was a bit surprised, but as always I wait for green.” So road safety is still guaranteed.

In recent years, some traffic lights in Germany have undergone transformations.

One of the most famous is the Karl Marx lights in the communist philosopher’s birthplace of Trier. The lights were installed earlier this year, marking the 200th anniversary of Marx’s birth in 1818.

The most famous traffic light is found in Berlin. Created in 1961, Ampelmänner guarded the roads in the formerly communist half of Germany while sporting a pointy hat and a jaunty stride.

But today the creative characters exist beyond pedestrian crossings, having become a popular Berlin souvenir in all kinds of shapes and sizes.