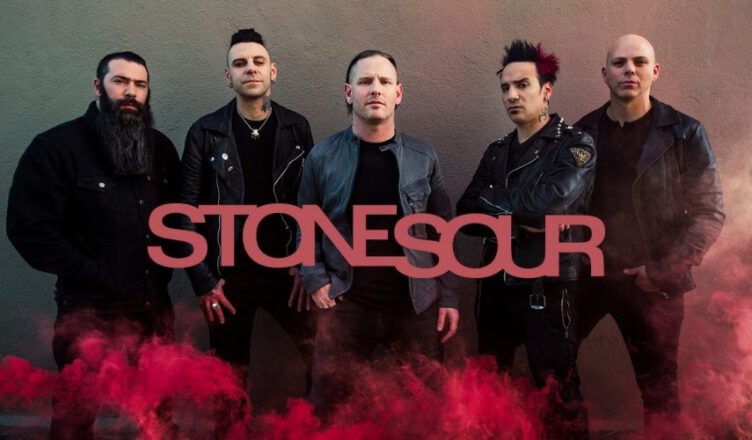 Stone Sour has released a demo version of the song “The Wicked”. The original song appeared as an additional cut in the digipack version of the band’s self-titled debut album, which came out in 2002.

In a statement that accompanied the YouTube release of the demo “The Wicked,” Stone Sour guitarist Josh Rand wrote: “‘The Wicked’ is one of my favorite songs from the Project X demo. I prefer the demo version over the version that is in the homonymous release. I just feel it has a better overall environment. ”

Rand recently said he “has no idea” when Stone Sour will release a new studio album. When asked in an interview with Guitar World if the band started working on a follow-up to “Hydrograd” of 2017, Rand responded: “To be honest, the band is currently on pause without a return schedule. It’s a mix of needing a break, in addition to Corey want to make a solo album, so I don’t know when there will be new music from Stone Sour. ”

Rand hinted that the band will release something next summer that he can’t talk about yet, but he also told The Pulse Of Radio that he’s working on another project to keep fans happy during the break. “File like everything we’ve done, so starting at the top of [2020], every week I will launch a demo or an alternative version of a song, starting from the beginning. And then throughout the year it will take us until ‘Hydrograd’. So I’m very excited about that. ”

Stone Sour has been off the road and out of sight since completing the tour cycle for its 2017 LP “Hydrograd”. Taylor has been working with Slipknot since then, recording and currently touring behind that group’s sixth effort, “We Are Not Your Kind.” Rand is currently promoting the new Stone Sour live album, “Hello, You Bastards: Live In Reno,” which was released on December 13.