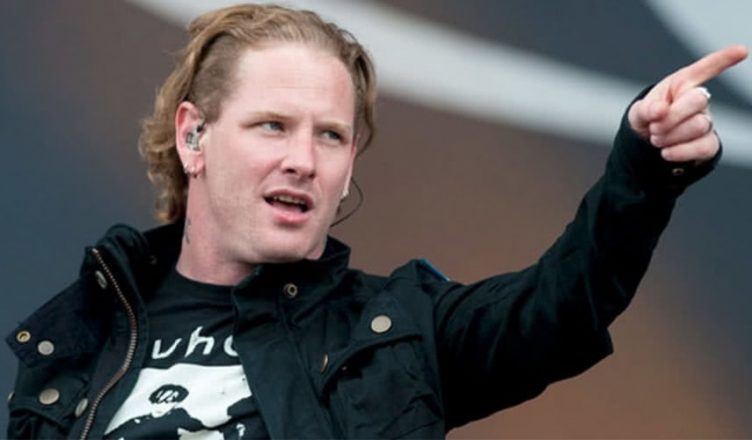 Slipknot leader Corey Taylor seems to show his support for Tool‘s new album, Fear Inoculum, and he likes the Rock Feed tweet that says: “Tool has song number 1 on iTunes. Slipknot has album number 1 on iTunes. . Today is a great day for this community. ” Slipknot released their new album We Are Not Your Kind on Friday, making it a great month for metal.

“I was going through a lot in my personal life for this record,” Taylor told Independent about the period ahead of recording We Are Not Your Kind. “I’d just left a very toxic relationship, and I was dealing with the repercussions of that… not only feeling completely ravaged, but also having to reevaluate who I was.”

Corey Taylor of Slipknot: ‘There Are Too Many F**king Guns In America’

Taylor added that after returning to therapy and his divorce, he realized that he needed to stop his pain, which he did in the study.

“I went into the studio to do the demos and I just f**king unleashed,” he recalls. “To the point where it changed our approach when we went back in to record the album. It was so obvious that this was going to be different, because we were hitting old touchstones, but there was an excitement and an urgency in the music that we hadn’t had in a long time. It inspired me to go for that old attack in my voice, where I sound completely unhinged.”