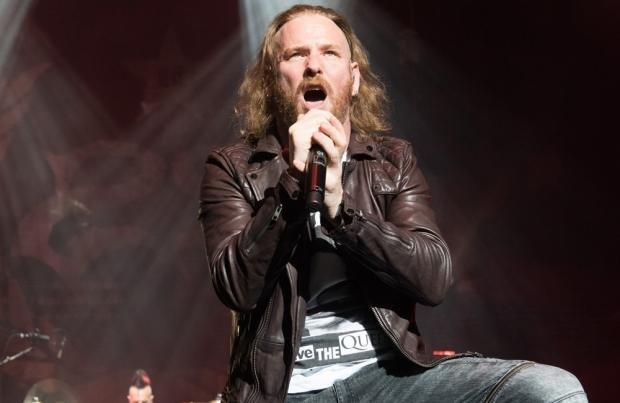 The leader of Slipknot and Stone Sour says he hopes to record a solo album in 2021, and reports that he is forming a band.

Slipknot and Stone Sour leader Corey Taylor says he hopes to start working on a solo album in 2021.

He is currently busy with Slipknot while touring in support of his hit number 1 album We Are Not Your Kind, but once the touring cycle begins to end, the singer says he plans to focus his attention on working on something different.

“It’s something that I didn’t even consider for a long time until people just kept beating me up about it, asking me when I was going to do it.

“The more they kept asking, the more I kept thinking about it, and the more I was like, ‘You know what? If I don’t do it now, I’m never going to do it.’

“So, yeah, probably 2021. I’m actually putting a band together. I’ve already told the guys in Stone Sour and Slipknot that I’m doing it, just out of respect.

“I’m going to start working on a solo album. That’s all I’ll give you for now. But, yeah, that’s the plan as of right now.”