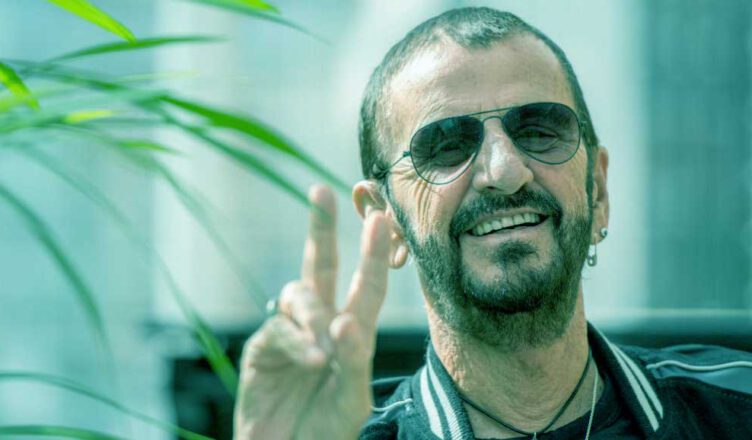 Beatles legend Ringo Starr celebrated Christmas by sharing an old but gold photo of the band on his official Instagram account and made everyone smile with this nostalgic image.

As you can see in the image below, all the members of The Beatles were standing next to each other in the middle of winter, and they were posing for the camera while wearing black suits for the photoshoot.

Also, it is evident that they were bound together with a red and white bandana that would surprise you after seeing it, which also shows the strong bond they had together.

Although Ringo Starr did not write anything in the caption like he does all the time, it is clear to say that he wanted to celebrate this special day of the year for The Beatles fans with a moving image.

This legendary image of the band looked so good that more than 70,000 people hit the Like button in less than seven hours and it was still increasing. Also, most of the fans shared their thoughts in the comment section.