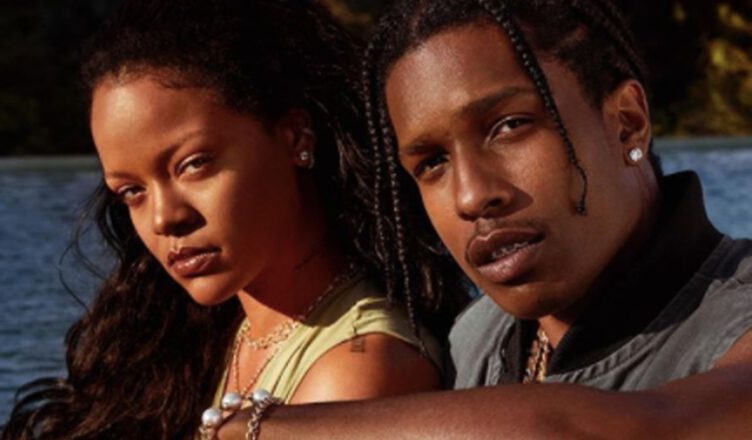 Rihanna took her new boyfriend A$AP Rocky home for the holidays this year!

The 32-year-old singer and 32-year-old rapper were seen holding hands as they walked along the pier on their way to a catamaran cruise on Thursday night (December 24) in Barbados.

Rihanna and A $ AP spent their Christmas Eve with friends and photos of the couple can be seen on TMZ.

Rihanna broke up with her boyfriend of three years, Hassan Jameel, in January 2020 and rumors about her relationship with A $ AP began shortly after. It wasn’t until last month that the rumors were finally confirmed when the couple was spotted together in New York City.

A source recently spoke about the new relationship and how they have been “inseparable” lately.