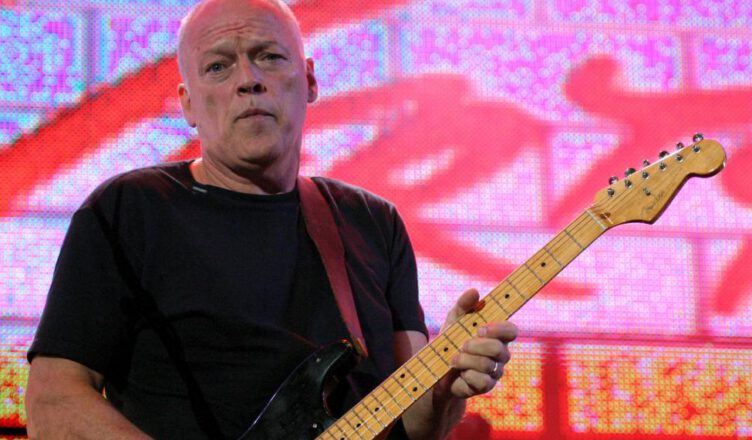 The Later Years will consist primarily of material created by David Gilmour, Nick Mason and Richard Wright, including the albums A Momentary Lapse of Reason 1987, The Division Bell 1994 and the group’s latest album, The Endless River 2014.

The collection will include an updated and remixed version of A Momentary Lapse of Reason, a restored and remixed version of the 1988 live album Delicate Sound of Thunder, the 1995 concert film Press Blu-ray for the first time, unpublished concert images from Venice and Knebworth, England, and the unpublished Endless River movie, among other articles.

On 29 November Pink Floyd Records releases 'Pink Floyd The Later Years', a 16-disc set (5xCD/6xBlu-Ray/5xDVD) of material from 1987 onwards with over 13 hours of unreleased audio and audiovisual material. A 2LP/1CD highlights set is released the same day. https://t.co/3wkFs5DK3e pic.twitter.com/g2HxDcA7mo