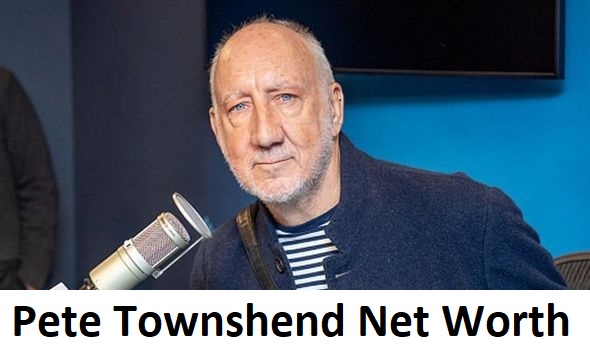 Peter Dennis Blandford Townshend was born on May 19, 1945, in Chiswick, London. Townshend is the guitarist and driving force behind The Who, a British group that ruled the rock scene during the 1960s. Raised in the suburbs of London, Townshend began playing music as a teenager. In 1964, he became a founding member of The Who, along with bassist John Entwistle, vocalist Roger Daltry and drummer Keith Moon. At the end of the following year, the combo was already famous for its violent acts on stage (Townshend broke the guitars during the performances) and for the hit songs “I Can’t Explain”, “Anyway, Anyhow, Anywhere” and ” My Generation. ” Pete Townshend was the lead composer of the group. His portfolio includes notable singles from Who such as “Magic Bus”, “Pinball Wizard” and “Won’t Get Fooled Again”. In the 1980s, he saw the release of his solo albums, and became more involved in literary activities. However, he has never stopped working with the Who, participating regularly in the occasional group meetings after his formal breakup.