Paul McCartney Admits He Despised Being Labeled "The Cute One" During The Beatles Era. - Classic Rock News
Skip to content 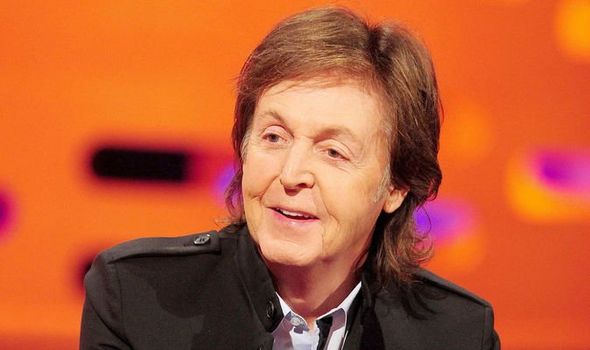 Paul McCartney admits that he hated being labeled “the cute one” during the Beatles era.

“I hated that,” McCartney told SiriusXM’s The Howard Stern Show, agreeing that the term distracted him from his musicianship. “That’s what happens, just, ‘He’s the cute one.’ I’d say, ‘No, I’m not! Don’t call me that. I hate that! But once it’s said, it sticks.”

“They just had to say, ‘He’s the cute; he’s the quiet [George Harrison]; he’s the witty [John Lennon]; and he’s the drummer [Ringo Starr]. ” The singer jokingly added, “I can’t help being cute, Howard.”

You can see the clip below.

McCartney previously expressed his discomfort with the label “cute” in a 1989 New York Daily News interview. “I never thought it was ‘cute,’ although I suppose some people think so,” McCartney said. “Maybe there were some cute moments, mostly in the early days. As you get older, the harder edges come out. I don’t think ‘Fool on the Hill’ is a cute song. ‘The Long and Winding Road’ isn’t cute. ‘ Yesterday ‘isn’t pretty.’ I’m not half the man I used to be, ‘that’s pretty strong, and remember, I wrote it when I was 24. ”

The former Beatles star today released his new solo album McCartney III. He produced and played all the instruments on the album himself, which follows Egypt Station from 2018.

McCartney also recently teased an upcoming six-part documentary series with producer Rick Rubin. A trailer shows the duo chatting about various Beatles and McCartney tracks on their own, including “Paperback Writer,” “Come Together” and “Live and Let Die.”