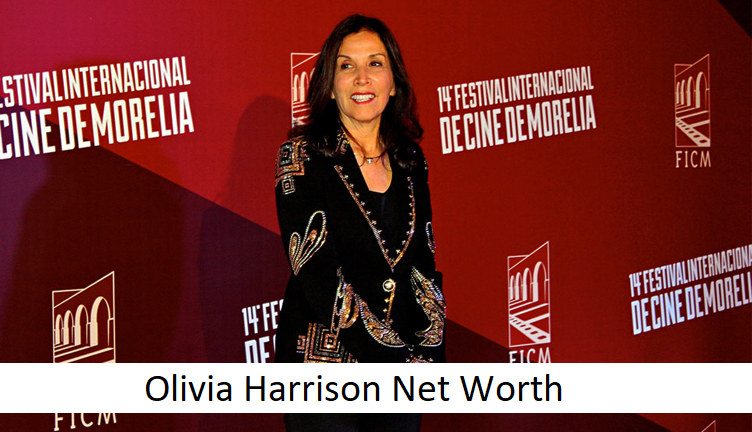 Olivia Harrison Net Worth: Olivia Harrison is a British-Mexican author, film producer and widow of musician (and former Beatle) George Harrison who has a net worth of $ 275 million. Olivia Trinidad Arias (now known as Olivia Harrison) was born on May 18, 1948 in Mexico City, Mexico. She is best known as the wife turned widow of the famous former Beatle George Harrison, who passed away in 2001. Olivia met George Harrison while working as a secretary at A&M Records. Olivia gave birth to her son Dhani in August 1978 and the couple married the following month. The Harrison lived a fairly quiet existence in terms of their personal lives, considering the great fame of The Beatles, but in 1999 George and Olivia were attacked by an upset man who broke into his house. George was chased by the intruder and stabbed several times. Olivia attacked the aggressor with a heavy table lamp and the aggressor turned to her. Both were treated for injuries in a hospital. The man was quoted as saying he was on a “mission sent by God” and that the Beatles were sorcerers. After George‘s death, Olivia produced a concert in honor of George and the proceeds went to the George Material World Charitable Foundation. Harrison’s video production received the Grammy Award for Best Long Form Music Video in 2004. She wrote the introduction to the 2002 book I Me Mine and authored the book Concert for George: A Celebration of George Harrison‘s Life in 2006. Olivia Harrison appeared at Microsoft’s E3 press conference on June 1, 2009 with Yoko Ono, Paul McCartney and Ringo Starr to promote the video game The Beatles: Rock Band. She co-produced the Martin Scorsese movie George Harrison: Living in the Material World and appeared with Scorsese in Cannes in 2010 and in New York City in the summer of 2011 to promote the documentary. She also co-authored the book George Harrison: Living in the Material World, which was released in 2011.