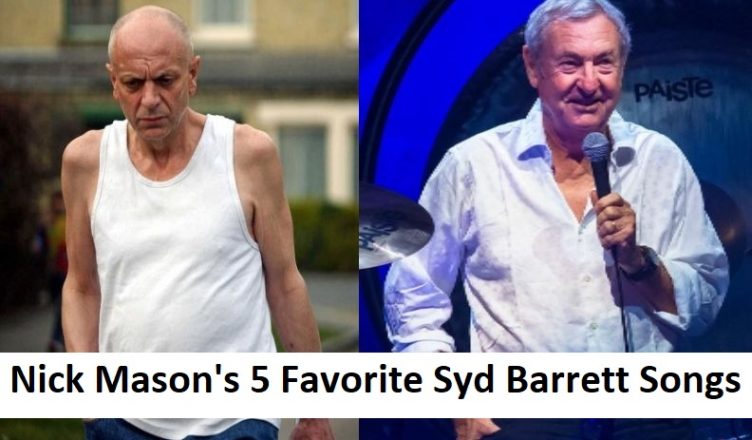 “This is a track that’s open to improvisation and reinterpretation. When you play the opening riffs, you can freestyle it so many different ways. At the moment, we have one way of playing it, however I think once we get back on the road, I’m hoping it’ll take some other instructions.”

“A wonderful track. It sounds relatively simple, but it’s actually a bit more complicated and almost punk. It’s sort of 4 snare beats to the bar, which is a very kind of punk way of drumming. So many songs were written by Syd in such a short time interval. It was less than two years from our first public show in October of 1967. At that time we only had two or three original songs. And just about a year later, it was already sort of burning out.”

“It is a really uncommon song. It’s a part of the late-1960s thing where suddenly songs are more than just “I’m gonna get you, babe.” The bizarre thing is that I think again in 67, and the end of 66, we thought we wanted to be an R&B band, and somehow got completely distracted by writings songs like this and “Bike” and “The Gnome” and that whole rather weird English way of life.”