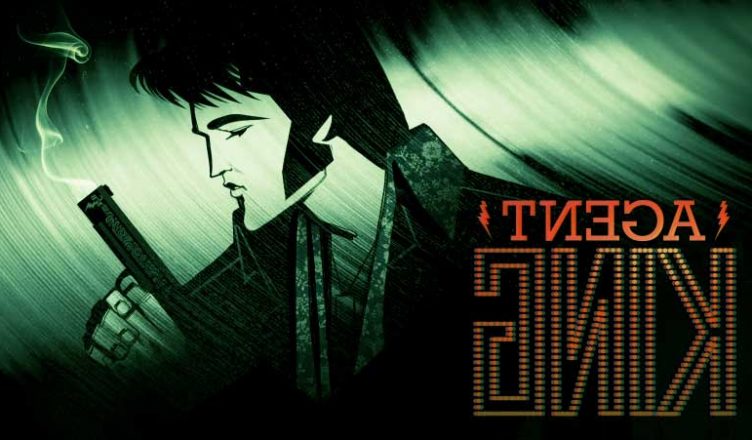 Agent King is an animated series for adults about Elvis Presley as a government spy. Priscilla Presley and rock singer John Eddie created the program for Sony and Netflix with Mike Arnold de Archer as writer and showrunner. John Varvatos is designing animated Elvis costumes.

“From the time Elvis was a young boy he always dreamed of being the superhero fighting crime and saving the world!” said Priscilla Presley, who was married to Elvis from 1967-73.