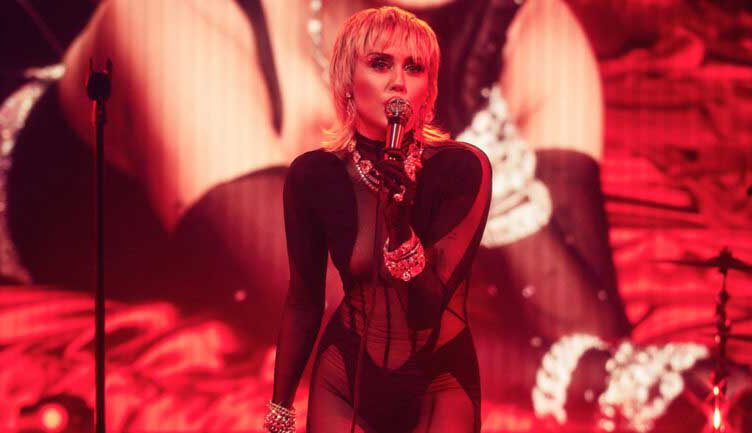 Former Disney teen idol and famous singer-songwriter Miley Ray Cyrus recently chatted about her recklessness and her future plans in music on Interview magazine. At the beginning of their talk, Cyrus has given the very unexpected news about the album cover.

She said that they have been working on an album of Metallica covers and that they are very fortunate to be able to continue working on the art throughout this whole COVID mess that has been harming humanity for months.

Although her music spans a variety of styles, from pop and country-pop to hip hop, Cyrus’s statement has rocked the metal fanbase. The world’s largest metal magazine, Metal Hammer, has interpreted the news as saying it must be a great joke.

As you may recall, Miley Cyrus covered Metallica‘s “Nothing Else Matters,” as well as Temple Of The Dog’s “Say Hello 2 Heaven,” on last year’s Chris Cornell tribute show. His performance has surprised drummer and Metallica co-founder Lars Ulrich.