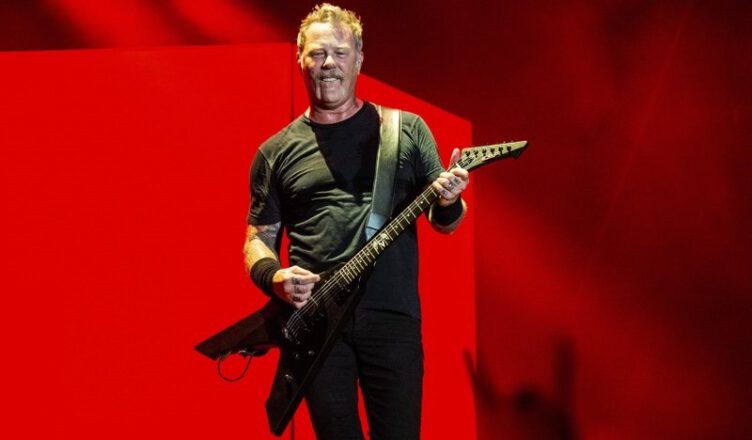 As you may remember, thrash metal legend Metallica released their live album, ‘S&M’, with The San Fransisco Symphony over 20 years ago, recorded on April 21 and 22, 1999. Last year, the band celebrated the 20th anniversary. The album with two concerts on September 6 and 8 at the Chase Center. The shows included original S&M performances and song performances that were released later.

In addition, the band released the concert movie called “S & M2” in theaters worldwide, which was highly successful. Last month, Metallica drummer Lars Ulrich joined a television show and announced the launch of the ‘S & M2’ box set due to be released in August.

Recently, James Hetfield shared a photo via Instagram stories and added his sound to the photo, urging fans to tune in to new S & M2 music on the band’s YouTube channel. According to James’ announcement, the S&M2 trailer will be available on Metallica’s YouTube channel on Wednesday, July 15 at 9 a.m. EDT.

“Hey! This is James from Metallica. Tune in on Wednesday to hear new Metallica music from S&M2!”