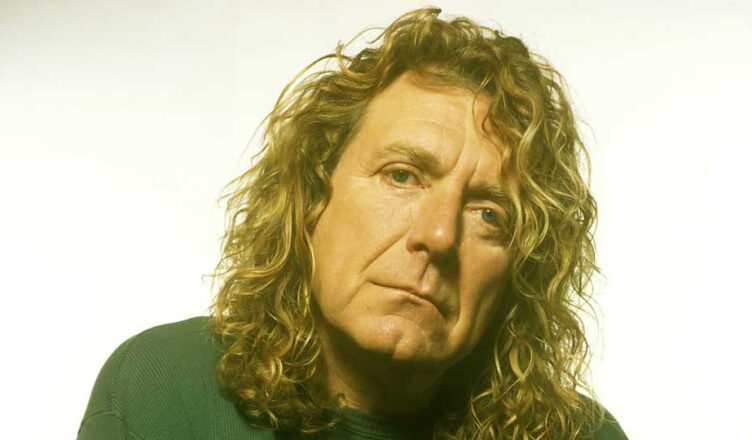 He also talked about his own retirement plans. This is what Robert Plant said:

“I’ll probably retire when I run out of breath. I understand why Elton John is retiring, but I’m not ready. Elton is looking for more time to spend with his family, and that’s not a bad idea. But my family always says, ‘Keep going, Dad.’”

“Elton has his own ideas and everybody does, but I haven’t actually split the atom. I haven’t reached a point where I’ve got nothing left, and I feel pretty good about what I do. I love to tour and I love to sing and twist the songs around.”

“In truth, that night before the last gig when I saw Alison, she said, ‘What are we gonna do?’, and I said, ‘Well, I don’t know, I just happen to have about 25 songs like those songs that have been collected, but you take too long.’

I mean, we got to hit this so hard if we’re ready to do something like that, and likewise, with the kind of honey dripper element of old, beautiful music, but not coming from the same zone, a different zone, it’s absolutely a different complexion in every respect…”