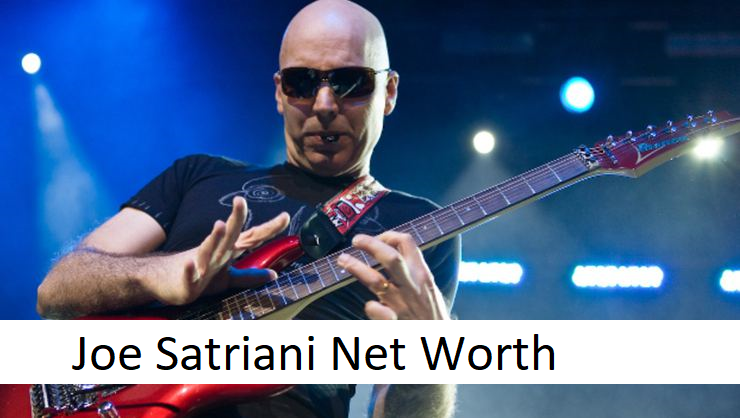 Joe Satriani‘s net worth: Joe Satriani is an American guitarist who has a net worth of $ 12 million. Joe Satriani built his net worth as a musician, guitar instructor, composer and producer. Joseph Satriani was born in Westbury, New York, in July 1956. He was inspired by the death of Jimi Hendrix to begin playing the guitar at age 14. He studied with jazz guitarist Billy Bauer and jazz pianist Lennie Tristano. Joe started teaching guitar and his students include Steve Vai. Joe studied music at Five Towns College. Satriani moved to Berkeley, California, and taught guitarists from the bands Metallica, Counting Crows, Third Eye Blind and Primus. Mick Jagger recruited him to play the lead guitar on Jagger’s first solo tour in 1988. Satriani also toured with Deep Purple and founded the G3 tour in 1995. He is the lead guitarist for the Chickenfoot band that also features Sammy Hagar. .It has its own series of guitars with Ibanez, as well as a series of pedals with Vox and an amplifier with Marshall Amplification. He has released 14 studio albums and has been nominated for 15 Grammy Awards. He cites his influences as Hendrix, Eric Clapton, Jimmy Page and Jeff Beck among others. Satriani has sold more than 10 million albums.