Jason Bonham: Jimmy Page gave me cocaine when I was 16 - Classic Rock News
Skip to content 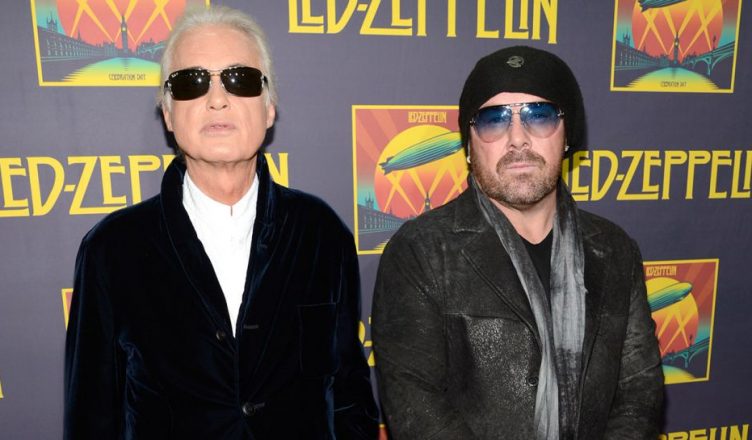 Drummer Jason Bonham recalls the moment he was introduced to cocaine by Led Zeppelin’s Jimmy Page when he was a teenager
le the band were on tour.

Bonham told Howard Stern’s SiriusXM show (via UCR): “Jimmy was the first one to ever give it to me. We got called to his room. I was 16 at this point, and there was a woman on the floor with a collar on, meowing.

“He had this grinder thing. He turned it over and he went, ‘Here you go,’ and I went, ‘Thanks.’

“He handed it over and I just did all of it, and he went, ‘Just like your father. That was supposed to be for all of us!’”

Bonham, who has been sober for 17 years and also famously played with the surviving members of Led Zeppelin at the London reunion show in 2007, also revealed another occasion involving Page.

He said: “I would be doing blow and they found out. So Jimmy cut his guitar solo short. I was halfway into the dressing room and I suddenly hear I’m supposed to come in now.

“So we ran back and Jimmy’s just standing there. He was angry because we didn’t offer him any.”

The Circle, featuring Bonham, along with Sammy Hagar, Michael Anthony and Vic Johnson, will release their new studio album Space Between on May 10 via BMG.

Their US tour will get under way later this month.