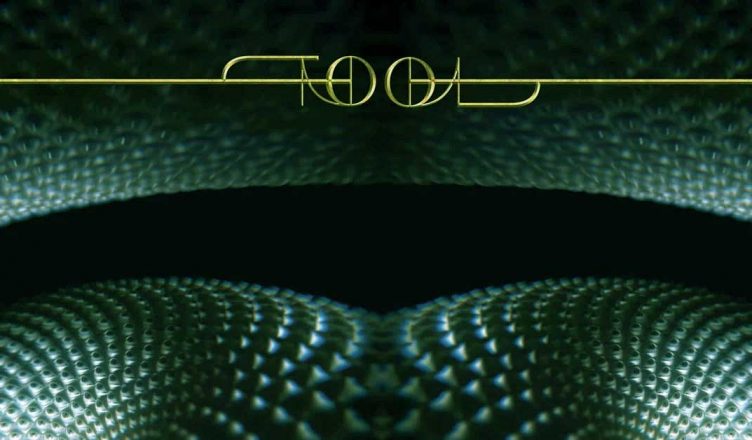 Tool members Danny Carey and Justin Chancellor discussed the band’s future after their new album Fear Inoculum in a new interview, and if they want the band not to have such a long break before making another album. Carey said he wants to make another album much faster than Fear Inoculum, while Justin Chancellor said he doesn’t want to make another album. Maynard James Keenan was not part of the interview, and Adam Jones did not intervene.

Danny told Kerrang that he hasn’t talked about making another new album without waiting so long, “There hasn’t, but I don’t think there needs to because I’m not getting any younger.”

Added, “The drums need to be attacked in a certain manner for it to sound like Tool, so it’s going to have to happen much quicker on the next one. I hope we do another.”

Justin murmurs, “I hope we don’t.”

Danny then said,  “No one tells us what to do when it comes to our compositions because we’re so hard on each other. Between the four of us that’s a big enough filter. As long as we pay attention to that then all will be good. We’ve never played to appease someone else. We have to be true to what we do between each other and the place we meet.”