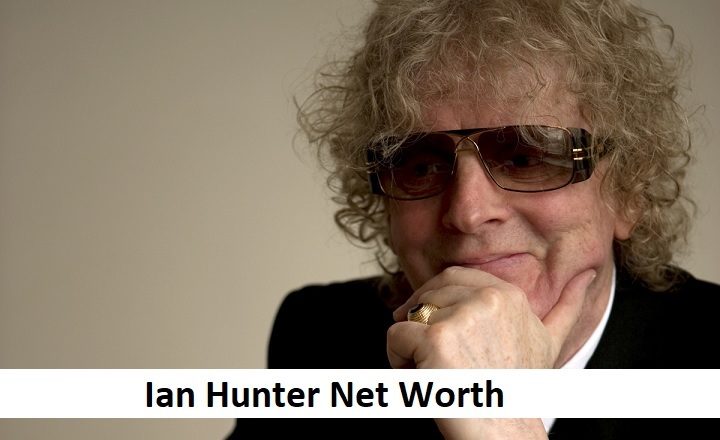 Ian Hunter net worth: Ian Hunter is an English singer and songwriter who has a net worth of $ 2 million. Ian Hunter was born in Oswestry, Shropshire, England, in June 1939. Hunter is best known for being the lead singer of the English rock band Mott the Hoople. Before and after working with the band, he also worked as a soloist. The self-titled debut studio album by Mott the Hoople was released in 1969 and they released a total of seven studio albums. His best known single is “All the Young Dudes”, written by David Bowie and reached # 3 in the United Kingdom. During his solo career, Hunter often worked with Mick Ronson, who was David Bowie‘s companion and arranger. Hunter released his self-titled solo studio debut album in 1975 and reached 21st place in the United Kingdom and 50th place in the United States. His most successful single was “Once Bitten, Twice Shy,” which reached # 14 in the UK. Hunter also recorded the song “Cleveland Rocks”, which was later covered by The Presidents of the United States of America and used as a theme song for The Drew Carey Show. In 2005 Hunter won the Classic Rock magazine composer award.