Among the band that added “2019” to their logo on social networks, teaser videos of squeaky crickets, live debuts of “Invincible” and “Descending”, to the official announcement and revelation of the title, this year has been a roller coaster for tool fans. But the wait is finally over, and from the attractive main song to the squeaky “Mockingbeat” sounds, Fear Inoculum is an 85-minute musical journey.

The majority reaction to the album has been positive, very, very positive. Fans share their experiences while listening on the Internet, from crying to considering this release as the best work of the band so far.

FEAR INOCULUM: For those asking my opinion of the new TOOL, I'm not really ready tell you. I honestly believe any album, especially one this deep, takes months to truly sink in and understand. That being said, my initial thought on it is the word "magnificent." #FearInoculum

Umm. Are we gonna talk about #Pneuma ? Because this the greatest fuckin song I have ever heard in my life… #FearInoculum #tool

Some people protected their new copy at all costs. 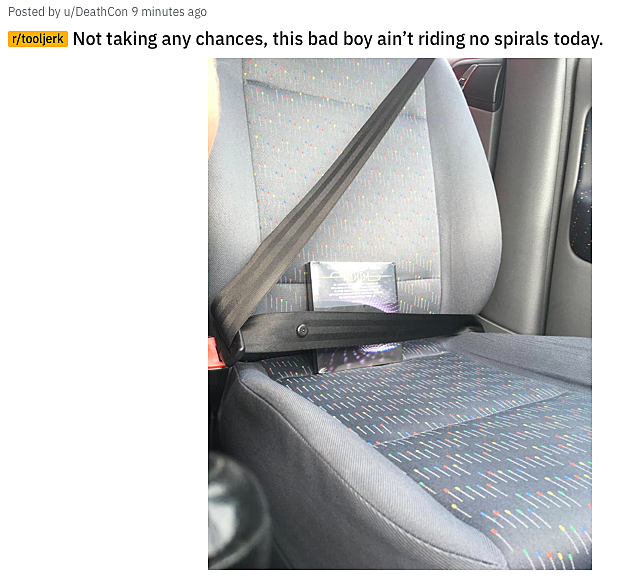 A user on Reddit provided their emotional analysis saying, “Tool has transcended. Its over. You did it. No more music needs to be made. This album has literally made me cry…what the FUCK!!!! THIS WAS WORTH THE FUCKING WAIT. I don’t want to hear another fucking album ever again. What the fucking time signatures… Maynard literally gave the performance of a LIFETIME and it’s his least vocal in my opinion…”

However, a seemingly common response to the album is that it was less than they expected. Another Reddit user said, “Who else feels that this whole album is sincerely underwhelming? I’m not saying it’s bad, it just sounds like a mellow nuProg APC release than a Tool album. The titular track is okay, but I just wasn’t jazzed up once at any point for the rest of it. 7empest had some balls, but the rest just felt neutered and safe — as if, ironically enough, they were afraid. It feels lazy.”