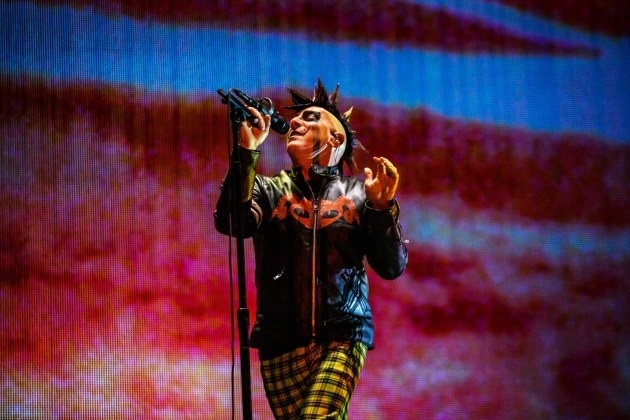 Tickets for the new shows go on sale on Friday, January 24.

On his current tour, Tool has been playing sets of two and a half hours, with vocalist Maynard James Keenan spending all the time avoiding the searchlights, singing mainly from the shadows, in a set of risers at the back of the stage.

The setlist is based on the five Tool albums, with “Fear Inoculum” of 2019 and “Lateralus” of 2001 obtaining four songs each.

The band is promoting “Fear Inocolum“, which came out in August.