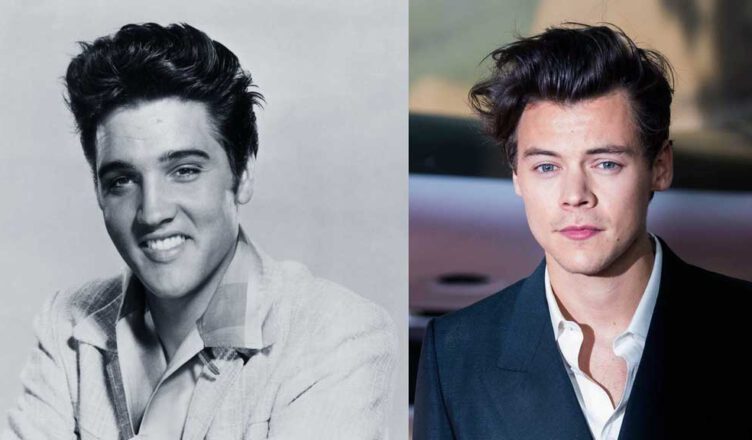 Harry Styles insists that he was not disappointed to miss the opportunity to play Elvis Presley.

The singer of ‘Sign of the Times’ was shortlisted to play the iconic star in Baz Luhrmann‘s upcoming biopic and although he finally lost the role of Austin Butler, he is accepting the fact that he was simply not the “right person” for the part

“I feel like if I’m not the right person for the thing, then it’s best for both of us that I don’t do it, you know?”

Harry was so fond of Elvis that he admitted that he “almost” didn’t want to “touch” the biopic.

He added in an interview with The Face magazine: “[Elvis] was an icon for me as I grew up.

“There was something almost sacred about him, almost like I didn’t want to touch him. Then I ended up getting into [his life] a bit and I wasn’t disappointed.”

The former piece of One Direction confirmed that he was in talks to play Prince Eric in ‘The Little Mermaid’, but finally decided that he wanted to focus on his music.

He said of the project:

“It was discussed. I want to put music out and focus on that for a while. But everyone involved in it was amazing, so I think it’s going to be great. I’ll enjoy watching it, I’m sure.”

But the ‘Dunkirk’ star is still interested in acting and enjoys the way it is so different from music.

“Why do I want to act? It’s so different to music for me. They’re almost opposite for me.

“Music, you try and put so much of yourself into it; acting, you’re trying to totally disappear in whoever you’re being.”