Good Charlotte Are Back With Their First New Song in Two Years, "Last December." - Classic Rock News
Skip to content 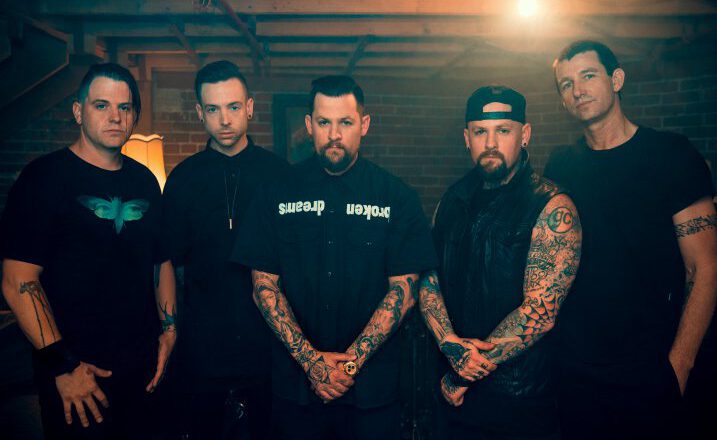 Good Charlotte is back with their first new song in two years, “Last December.”

The song comes to the end of a difficult year that was felt around the world, but 2020 was also the 20th anniversary of Good Charlotte‘s self-titled debut album, which is why the band wanted to release this song, says founding member Benji Madden.

“2020 is the 20th anniversary of our self-titled debut album it really made us feel like we wanted to release something for those fans who have embarked on this journey with us,” says Madden. “Holidays can be a difficult time of the year. Thinking about those we have lost and longing for the moments that have passed us is definitely part of joy and melancholy. This song for us speaks to both sides of those Christmas feelings and we hope it brings some comfort to anyone who needs it. “

The thoughtful new track and the accompanying music video feel very appropriate for 2020 and can be experienced alongside the lyrics of the track below.