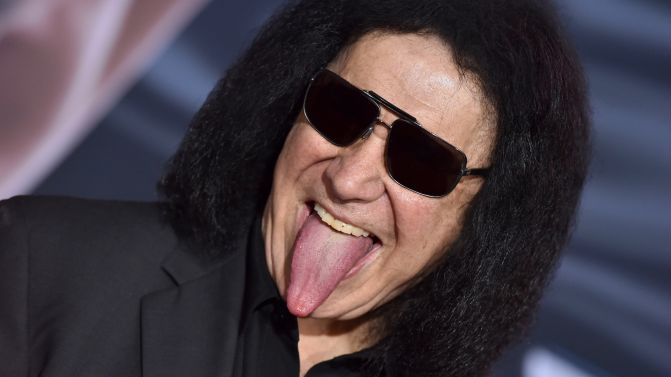 Gene Simmons Net Worth: The Israeli-American rock and roll legend and bassist for the KISS band, Gene Simmons has an estimated net worth of $ 300 million.

Even though Gene Simmons found fame as a demon with Kiss, who gushed blood and breathed fire, his early years were as far away as possible from the notorious heavy metal band. Born on August 25, 1949, Chaim Witz and his mother left Israel in the late 1950s, and moved to the United States (New York City, to be exact). Witz’s name was changed to Gene Klein, since he discovered comics and rock & roll shortly after (even at one point he was being prepared to be a rabbi). As a teenager, he played bass in several bands in the New York area (Long Island Sounds, etc.), and when he was little more than 20 years old, he even tried to teach in elementary school.

His teaching career was short lived, as he meets another young aspiring rock & roll at this time: Stanley Eisen. Together, the duo formed their first band together, Wicked Lester, who borrowed much of their heroes, the Beatles, and almost any other fashionable musical style at this time.

The band recorded an album that never saw the light of day, but while they were in the band, the two came up with the idea of ​​presenting a real show for the audience: makeup, costumes and a great stage show. Finally they hooked up with two other New Yorkers, Peter Criscoula and Paul Frehley.

All members changed their names (Eisen became Paul Stanley, Criscoula to Peter Criss, Frehley to Ace Frehley, and Klein was renamed Gene Simmons), and assumed identities related to their personalities.

Simmons became involved in numerous projects, including writing an autobiography (Kiss & Make-Up, 2001), creating his own magazine (Gene Simmons Language), developing his own clothing line (“Dragonfly by Gene Simmons”), presenting the Hit Men television show, and was in discussions to relaunch his label Simmons Records, his acting career and start his own television talk show (The Gene Simmons Show). Simmons took a break from the farewell tours in 2004 and released his second solo album, *** HOLE, on the Sanctuary label.