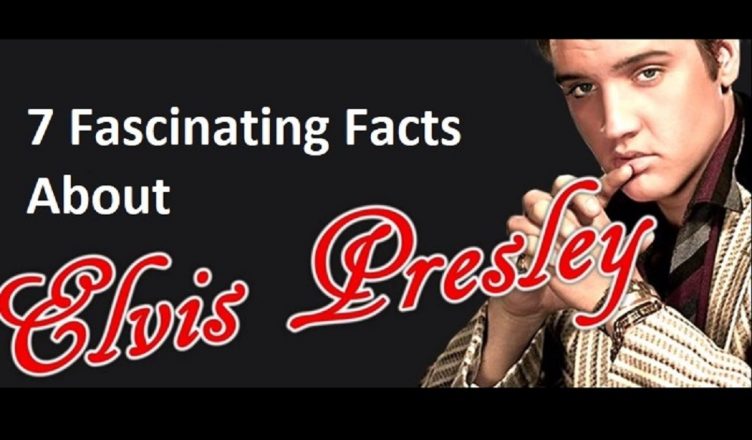 On January 8, 1935, Elvis Aron (later spelled Aaron) Presley was born at his parents’ two-room house in East Tupelo, Mississippi, about 35 minutes after his identical twin brother, Jesse Garon, who was stillborn. The next day, Jesse was buried in an unmarked grave in nearby Priceville Cemetery.

Elvis, who spoke of his twin throughout his life, grew up an only child in a poor family. His father, Vernon, worked a series of odd jobs, and in 1938 was sentenced to three years in prison for forging a $4 check (he spent less than a year behind bars). In 1948, the Presleys moved from Tupelo to Memphis in search of better opportunities. There, Elvis attended Humes High School, where he failed a music class and was considered quiet and an outsider. He graduated in 1953, becoming the first member of his immediate family to earn a high school diploma. After graduation, he worked at a mprevachinist shop and drove a truck before launching his music career with the July 1954 recording of “That’s All Right.”