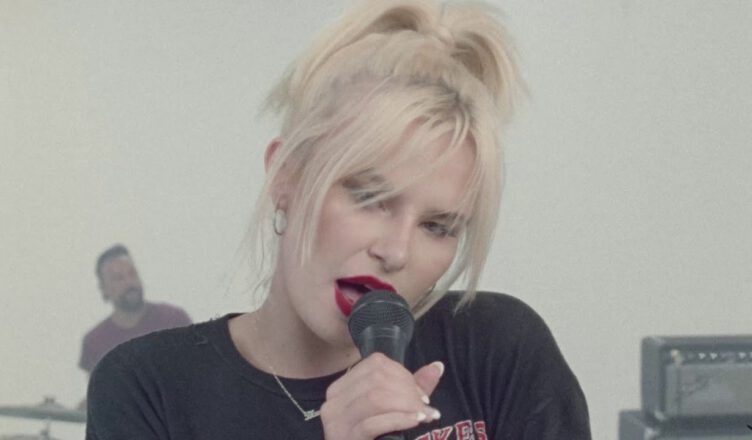 The daughter of Guns N’ Roses bassist Duff McKagan and talented singer/model who has been a lead singer of The Pink Slips, Grace McKagan, announced on Instagram that she released her debut single and thrilled fans.

As you may recall, Grace McKagan has been promoting her single for a long time and started hitting her tracks in late November. In early December, she announced the release date for her long-awaited single and teased a portion of the music video.

Yesterday, Grace released her new song “Surrender” and revealed her feelings about this project on her official Instagram account. She said that this song means a lot to her and explained the reason for it.

Grace mentioned that she actually wrote this song when she stopped believing herself and wanted to see herself in a positive way. Apparently, this song was a real source of motivation for McKagan, who referred to her new song as her “triumphant lullaby”.

“Surrender” has been viewed about 5,000 times on YouTube in less than fourteen hours and the number continues to increase. Also, most of her followers congratulated the young musician and expressed their thoughts on her music in the comment section.

Here’s what Grace McKagan said in the title of her post: