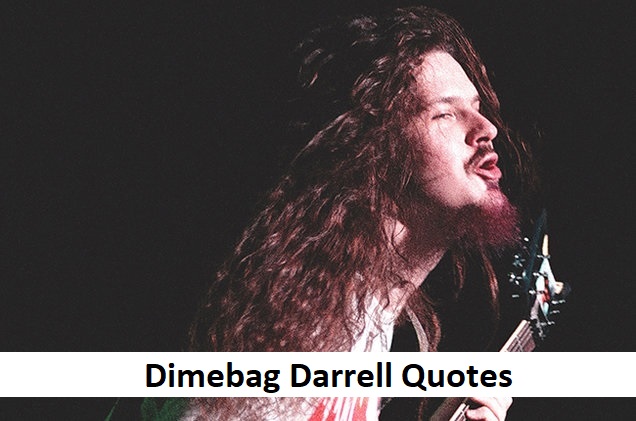 Lessons didn’t really work out for me, so I went to the old school, listening to records and learning what I wanted to learn.

I got home, picked up my ax, turned on the four-track and just played it … I played three solos back to back on Cemetery Gates … the next morning, the second and third solos weren’t bad, but the first had that first take magic ! .. I didn’t touch it.

The worst advice I ever received from my dad was to play by the book.

My first killer amp was a Sunn Beta Lead. It was solid-state, but that Sunn was incredibly loud. I used to say to my friends, ‘Hey, check it out. It’s only on two.’

I’m not saying I wouldn’t play a seven-string. It’s just that I’ve never needed one. Most dudes who play seven-strings don’t sound any different than someone playing a six-string that’s tuned down.

I love jamming with my band because the guys inspire me every time. We all get off on each other’s playing.

Of all the grunge bands to come out of Seattle, Alice in Chains were the greatest.

The worst advice I ever received from my dad was to play by the book. My old man used to flip out whenever I would try to branch out and do something different. Although he didn’t do it on purpose, he really held me back in the beginning.

The most common power chord in metal is the root/fifth, but root/third diads are also worth checking out.

If you improvise a riff and the crowd immediately reacts to it, you know you’re on to something.