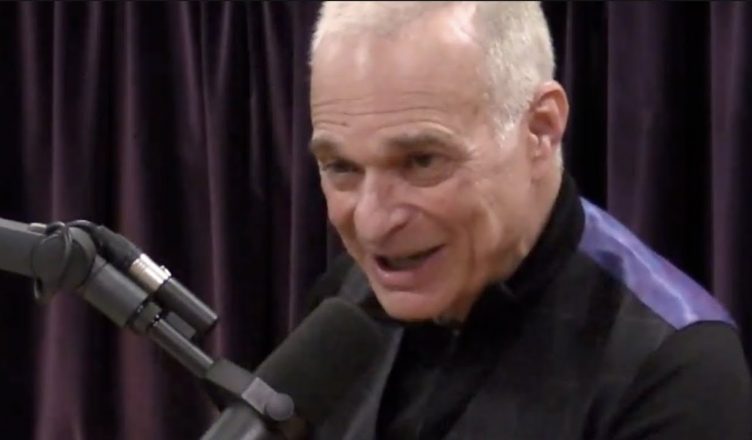 “I who was a non-believer now believe e-bikes. I didn’t believe, come on! I grew up in the days with training wheels with no helmet.

I got my first two-wheeler no training wheels I remember that the first ride it was  was unbelievably terrifying and I knew I was going to be addicted for life. Three things turned out that way for me as well the great outdoors french fries and girls we’re gonna talk about all of them.

Don’t go away this is the Roth Show! I’m the guy who took forever just to switch to a CD I went from cassette players because I knew 8-track was awful although 8-track you had to customize everybody’s jokes about an eight-track it’s big it was like a VHS size.

You would plug it in and it would only reverse you’d have to figure out what song so you could flip it over on a given day or gate and it would have this specific song you were looking for.”