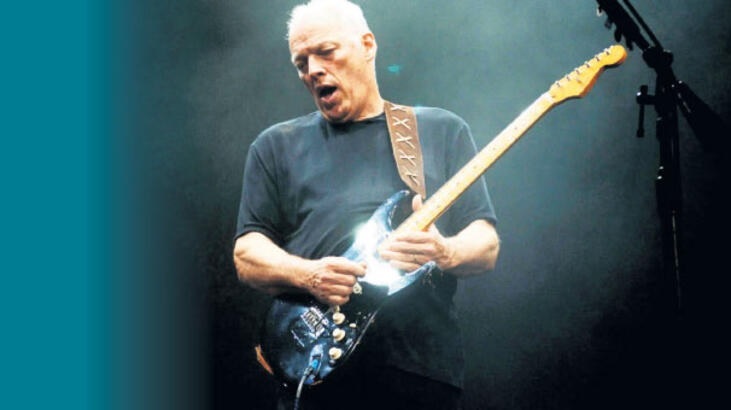 Mick Fleetwood held an event on behalf of Peter Green and most of the community, including David Gilmour, Kirk Hammett and Steven Tyler, joined the concert.

To show his respect, David Gilmour not only played his guitar. In addition, he played “steel guitar” for the song “Albatross”, written by Peter Green, and honored the legend in an elegant way.

Here is what Polly Samson wrote:

“Years ago DG used to strum Albatross to lull me to sleep. It was so beautiful to hear it tonight on the slide guitar.”

“Wonderful, what a privilege to be able to see, hear, shoot and enjoy such a collection of talent! I hope everyone had fun with the concert, as well as the rehearsals….I’m sure they all did!”

“What a cool tribute. Saw Mick in the Hollywood Bowl crowd at The Who this past year. What a career and legacy he has. Kudos to David for his involvement in this special show.”