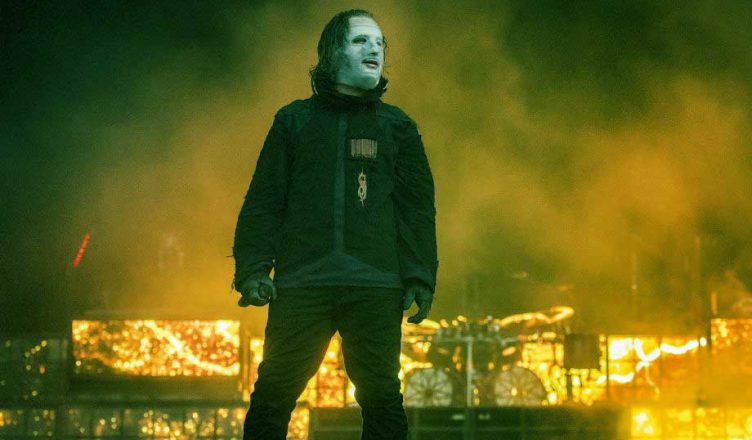 Former Stone Sour member Jim Root was the last guest of the Metal Hammer interview and Root said that if he stayed at Stone Sour, he and Corey would end up killing each other.

However, Jim Root mentioned that he and Corey have no problems at this time and worked together for Slipknot’s latest album, We Are Not Your Kind.

Here is what Jim told:

“Corey and I are much closer now. It’s the best thing, me leaving Stone Sour. We would have just ended up killing each other and driving each other crazy.

I can’t spread myself that thin. I needed it, this band needed it and Stone Sour certainly needed it. I just didn’t have the time to commit that I’d have liked. I think they were tired of my shitty attitude, that’s for sure.”

“Some of the guys in Stone Sour, I think they just want to be a radio band and write strictly for radio and try to be more of a poppy rock band.

And that’s not really what I’m into. There’s at least one guy in the band that’s only concerned about money. I really have no desire to associate with people like that anymore.”