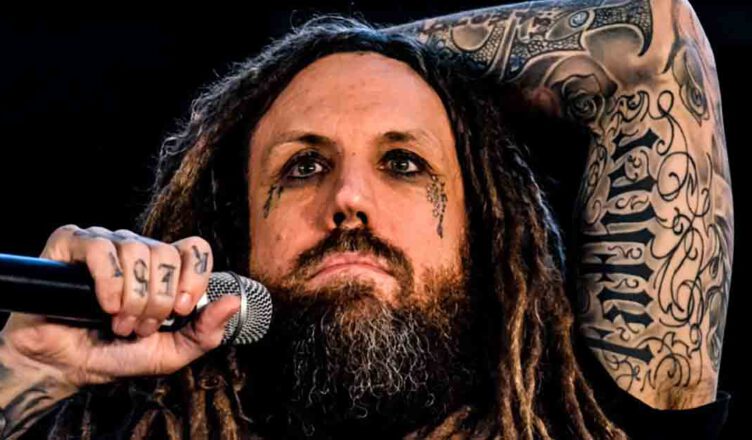 Korn guitarist Brian “Head,” Welch told Terry “Beez” Bezer of Knotfest.com’s “Mosh Talks With Beez” that he and his bandmates “have exciting things to do in 2021.” The 50-year-old musician, who left Korn in 2005 and continued as a solo artist before rejoining in 2013, added (see video below): “My Korn brothers and I, man, that’s been the best thing in my life: being in go back with them and walk through the good times and the bad with them and create art together. We have so many exciting things to come next year, and I’m so excited about that. 2021 will be a year of greatness. It’s going to be so, so amazing Please let the shows happen, please. ”

When asked why Korn hasn’t participated in any live broadcasts like so many other artists have during the coronavirus pandemic, Welch said, “Well, we were actually talking about that, and we were doing this and that with management. These [other] guys [at Korn ] have little kids running around. And what are they going to do? Leave their wives with school things at home? I’m impressed with my Korn brothers; they’re stepping up and doing school with their children.

“Korn has been on the road for 25 years,” he explained. “I left Korn for eight years and I was able to relax at home. These guys are taking this time to be family men, to be great fathers. Who’s to say we won’t be doing something soon or early next year? I know. I say they are the best parents and I am proud of them. So that’s probably why: family first. ”

When Welch left Korn in early 2005, he simultaneously announced that he gave up his drug and alcohol addictions by becoming a born-again Christian.

Both Welch and Korn bassist Reginald “Fieldy” Arvizu have had very public, though separate, conversion experiences that have been met with some skepticism.

In October, Korn and free-to-play titan World Of Tanks Blitz released a special Halloween collaboration, revealing the music video for “Finally Free,” a track featured on Korn’s latest studio album, “The Nothing.” Three months earlier, Korn released a cover of The Charlie Daniels Band classic “The Devil Went Down To Georgia,” featuring a guest appearance by rapper YelaWolf, exclusively through Bandcamp. All proceeds from the track were donated to Awakening Youth, a non-profit organization dedicated to youth facing the loss of a parent due to divorce, addiction, death, placement for adoption, or other reasons.

“The Nothing” was released in September 2019 via Roadrunner / Elektra. The 2016 sequel to “The Serenity Of Suffering” was again produced by Nick Raskulinecz.