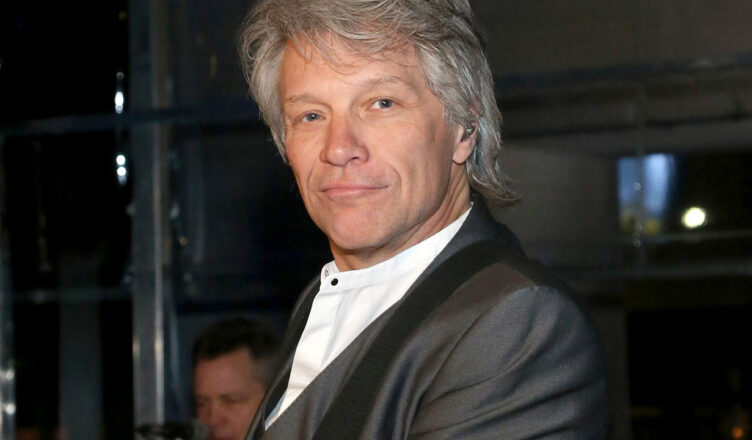 According to Variety, the next Bon Jovi studio album will be titled “Bon Jovi: 2020“. Jon Bon Jovi revealed the 2016 “This House Is Not For Sale” continuation title on Tuesday night aboard the “Runaway To Paradise” cruise ship.

“‘This House Is Not For Sale’ dealt with personal matters, and now it’s behind us. Now I have clear vision moving forward.”

Jon said the album will feature more “socially conscious” themes, including songs about veterans with PTSD and recent shootings in Ohio and Texas.

Guitarist/producer John Shanks previously said that he had been writing new material with Jon.