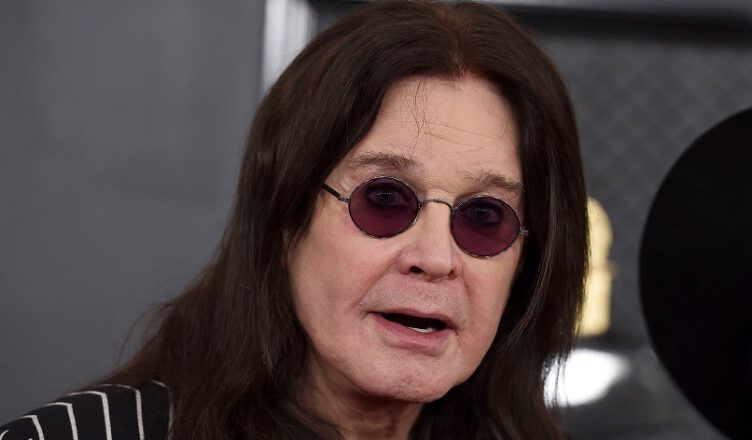 As you may recall, Ozzy Osbourne announced that he was diagnosed with Parkinson’s disease during a recent interview with ‘Good Morning America’ in January after the various health problems he faced over the past year.

Ozzy Osbourne recently announced that he had canceled all upcoming tours due to his illness. Sometimes he attends television shows and events, although he tries to get some rest during this process.

However, people are closing in and following the rules of social distance due to the coronavirus outbreak. Ozzy shared a retro video that shows his loneliness at home.

Ozzy added his classic song “So Tired” to the video, which was released in 1983, in the background of an old photo of himself. In the text of the video, he said he felt trapped in the house.