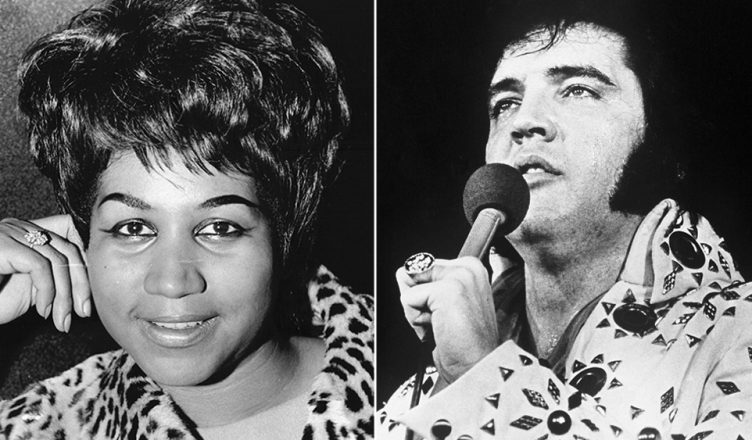 The Queen and King have something else in common.

Aretha Franklin, who died Thursday following a battle with cancer, passed away on the 41st anniversary of Elvis Presley’s death.

Presley a.k.a. “The King” died suddenly in 1977 at the age of 42. He was found dead in his bathroom after suffering a heart attack.

Franklin’s publicist confirmed the “Queen of Soul’s” passing in a statement: “We have lost the matriarch and rock of our family. The love she had for her children, grandchildren, nieces, nephews, and cousins knew no bounds.”

The “R.E.S.P.E.C.T” singer, who had reportedly been in hospice care for a week, was surrounded by friends and family at her home in Detroit when she died.

It’s also the day Madonna, the Queen of Pop, was born. She turned 60 on Thursday.