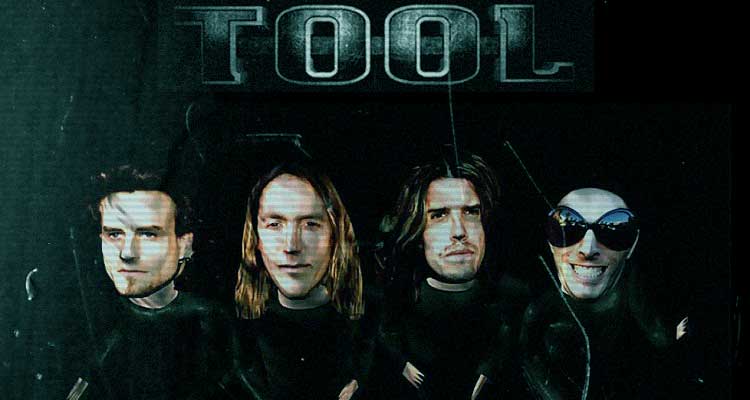 Billboard has just published its Top 200 list for the week from August 2 to August 8, and Tool fans will be delighted to see ALL of the band’s albums appear not only anywhere on the list, but in the first 20. The band made their music available online for purchase and broadcast for the first time on August 2, which creates a stir.

Ænima, which was already triple platinum and is the band’s best selling album to date, sold 33,000 units of equivalent albums (including broadcast) with 18,000 in pure album sales.

Meanwhile, the band’s new song, “Fear Inoculum“, has reached # 93 on the Billboard Hot 100 list, the first track of more than ten minutes to arrive with a runtime of 10:21, debuting with 3.5 million the first week. transmissions in the United States and 17,000 downloads. The 9:57-long David Bowie “Blackstar” previously held the record for the longest song to enter the list, while “November Rain” by Guns N ‘Roses “(8:55) reached # 3 in 1992.