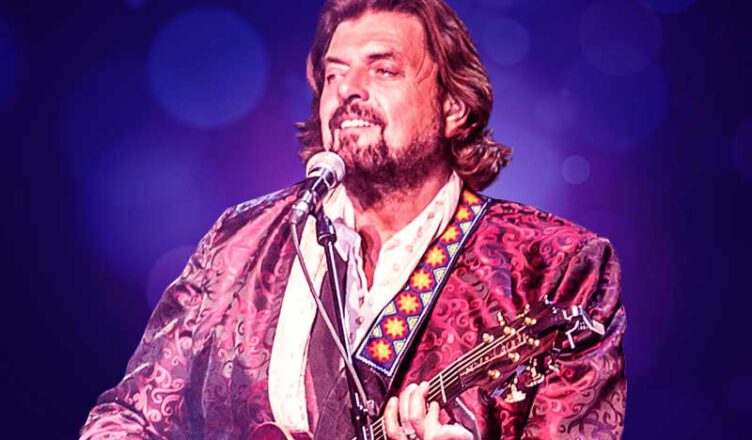 This is what Pink Floyd said when they set out to create a music album made without instruments.

The album, which followed its internationally acclaimed “Dark Side of the Moon”, was an avant-garde attempt that never saw the light of day, legendary producer Alan Parsons tells Guitar World this week.

“We did do some work on an album that was affectionately known as ‘Household Objects,’ ”

says Parsons, who designed “Dark Side” and also worked with the Beatles on his last two albums, in addition to being part of his homonymous project Alan Parsons.

“The idea was that we could make a record without using a single musical instrument. Just make sounds and notes with common household objects,” he says.

But it turned out that musical instruments could have been useful for, you know, making music.

“After weeks of painstaking recording we decided it was going to take too long, so we abandoned the project,” says Parsons.

A cover of the album that was never made shows a woman in a pink dress keeping vinyl records in the dishwasher.

As Pink Floyd and Parsons discovered, there is a reason why most musicians prefer real instruments.