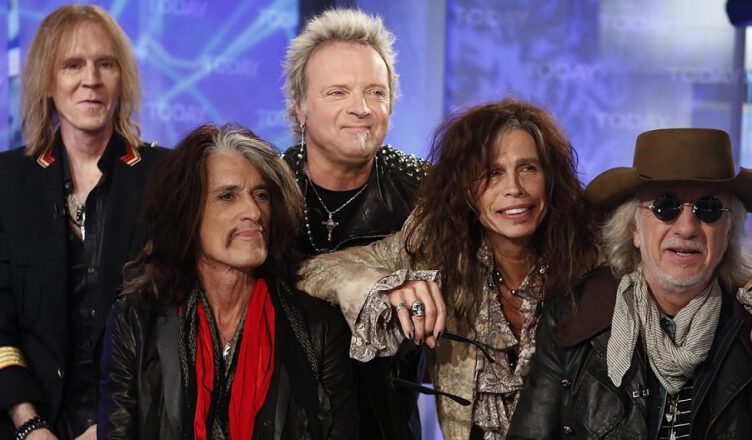 Aerosmith is one of the artists who will perform at the 2020 Grammy Awards on January 26 at the Staples Center in Los Angeles. Billie Eilish, Lizzo, Blake Shelton and Gwen Stefani are also scheduled to appear. The event will be organized again by Alicia Keys.

Aerosmith will be honored as the Person of the Year 2020 of MusiCares. The tribute will be held during the 30th anniversary charity gala of MusiCares, two nights before the annual television broadcast of the 62 Grammy Awards.

Aerosmith recently extended its “Deuces Are Wild” residence in Las Vegas with 15 more dates in early 2020 due to an “extraordinary demand.”

The band has been playing without drummer Joey Kramer, who is recovering after spraining his ankle during rehearsal. To replace it is Kramer’s battery technician, John Douglas.

Boston’s legendary rockers have not released a new studio album since “Music From Another Dimension” in 2012! That effort was launched when, according to reports, the Aerosmith label, Columbia Records, was undergoing a change of leadership, and ended up becoming a commercial disappointment.