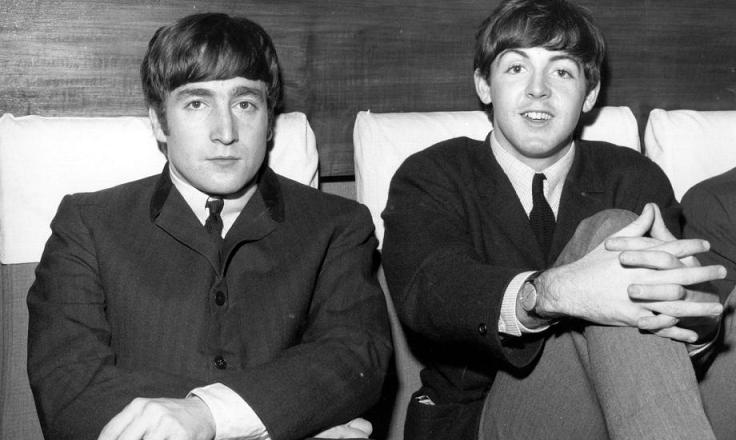 In this role, Paul McCartney writes an introduction to Jonathan Cape‘s edition of John Lennon‘s book.

The official Instagram page of Lennon transcribed the letter.

“LENNON MEETS MCCARTNEY, 1957⠀
Paul McCartney’s introduction to the Jonathan Cape edition of John Lennon’s book In His Own Write:⠀
⠀
Dear Mr Cape, there are only 234 words, but I don’t care⠀
⠀
JOHN LENNON⠀
⠀
At Woolton village fete I met him. I was a fat schoolboy and as he leaned an arm on my shoulder, I realised that he was drunk. We were twelve then, but, in spite of his sideboards, we went on to become teenage pals. ⠀
⠀
Aunt Mimi, who had looked after him since he was so high, used to tell me how he was cleverer than he pretended, and things like that. He had written a poem for the school magazine about a hermit who said: ⠀
⠀
“As breathing is my life, to stop I dare not dare.” ⠀
⠀
This made me wonder right away – ‘Is he deep?’ He wore glasses so it was possible, and even without them there was no holding him. ‘What bus?’ he would say to howls of appreciative laughter. ⠀
⠀
He went to Quarry Bank High School for Boys and later attended to the Liverpool Art College. He left school to join a group, called the Beatles, and, here he is with a book. Again I think — ‘Is he deep? Is he arty, with it or cultured?’ ⠀
⠀
There are bound to be thickheads who will wonder why some of it doesn’t make sense, and others who will search for hidden meanings. ⠀
⠀
“What’s a Brummer?” ⠀
“There’s more to the “dubb owld boot” than meets the eye.”⠀
⠀
None of it has to make sense and if it seems funny then that’s enough.⠀
⠀
PS : I like the drawings too.⠀
⠀
#onthisday 6 July