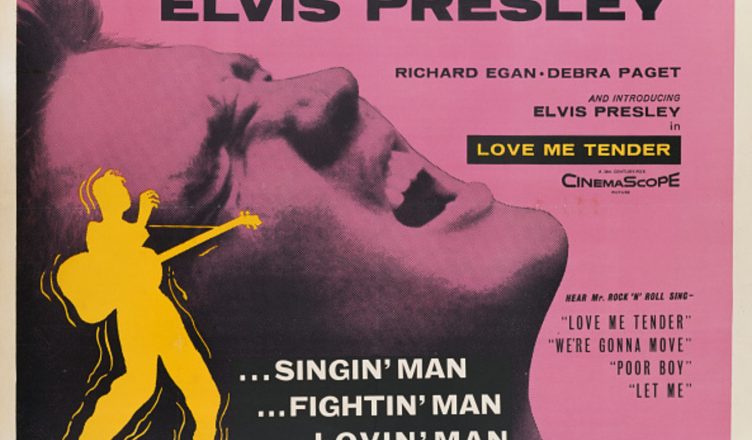 Whatever Elvis Presley felt from within, he conveyed with his earthy, baritone voice. Though he caused a lot of controversy with his swivelling hips and racy lyrics during the 1950s, Elvis’ contributions to rock ‘n’ roll will forever live on.

On Sunday, Jan. 8, the cultural icon would have turned 82 years old. To celebrate this milestone, we explore six things you may not have known about one of Elvis’ most popular songs, “Love Me Tender.”

1. ‘Love Me Tender’ was Elvis’ first ever non-rock ballad

In 1956, Elvis was contracted for his first role in a movie calledLove Me Tender. It was decided that, in the movie, Elvis would sing his first-ever non-rock ballad. The movie’s music director, Ken Darby, found the melody for the 95-year-old Civil War song “Aura Lee,” which needed no restructuring, but new words were called for — and the song “Love Me Tender” was born.