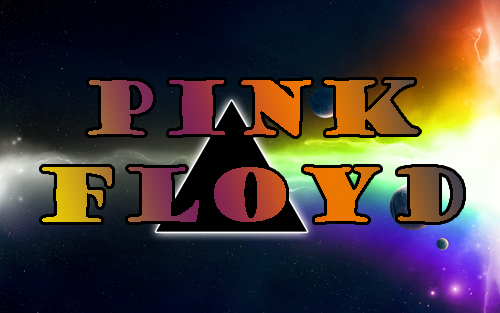 The English rock band Pink Floyd was formed in London in 1965 by Syd Barret, Rogers Waters, Nick Mason and Richard Wright. There music was internationally acclaimed. The band was left with only three members till Wright joined again. There philosophical lyrics reached the inside of people’s mind and surprised the listeners’ senses with musical experimentation and engage their soul with extended melodies. Here is a list of some weird and interesting facts about one of the most commercially successful rock bands – The Pink Floyd.

The band’s name “Pink Floyd” is actually the name of two different persons: South Carolina Bluesmen, Pink Anderson and North Carolina Bluesman, Floyd Council. Syd Barret was a very big fan of both of them.

2. When Roger, Richard and Nick met

The founder member of Pink Floyd, Roger Waters, Richard Wright and Nick Mason met at the London Polytechnic in the year 1963 while studying architecture. This institute is now known as the University of Westminster.

Syd Barrett’s real name is Roger Keith Barrett. When he was fifteen his friends nicknamed him ‘Syd’ after a local drummer named Sid Barrett.