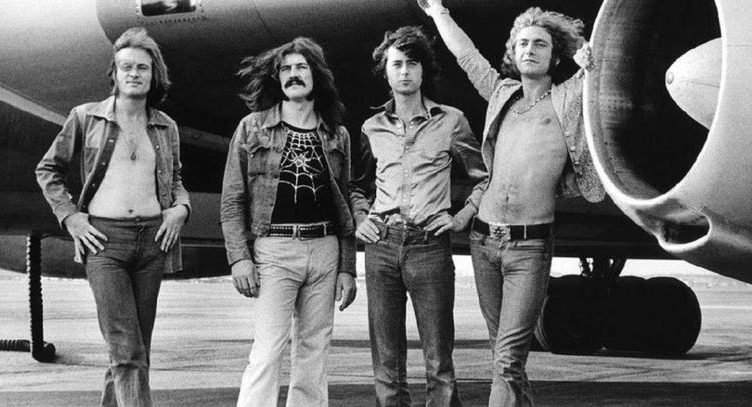 15 ORIGIN OF THE NAME

Before what would become Led Zeppelin was even a thought in anybody’s mind, guitarist Jimmy Page birthed the group known as the New Yardbirds. That name stemmed from Page’s previous band. Legal issues prevented the group from using that name on a long-term basis, and so the New Yardbirds needed something different. Legend has it that Keith Moon was responsible for coming up with Led Zeppelin, as explained in an Ultimate-Guitar post, because he thought the band would go down similar to a “lead zeppelin.” Lead was ultimately changed to Led so fans would not be confused about the pronunciation. “Leed Zeppelin” admittedly does not sound as good.