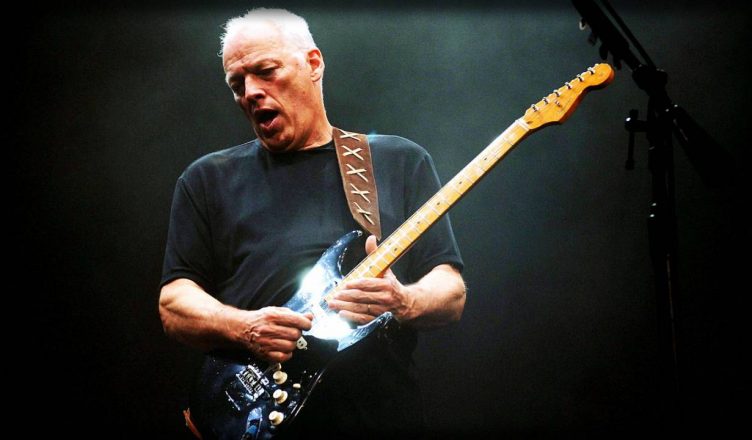 Pink Floyd guitarist David Gilmour turns 71 years old today, March 6. Here’s a look at some fun facts you may not know about the guitar legend.
1) Gilmour knew Pink Floyd members Roger Waters and Syd Barrett from their high school years. Waters and Barrett attended Cambridgeshire High School for Boys while Gilmour attended the Perse School. Both schools are located on Hills Road in Cambridge, England.
2) In 1954, Gilmour purchased his first single — “Rock Around the Clock” by Bill Haley.
3) Gilmour loves to fly. He is an experienced pilot and founded the Intrepid Aviation Museum in North Weald, England to house his antique aircraft collection. According to an interview from 2002, he sold the museum because it became more of a business than a hobby.
4) Gilmour owns more than 100 guitars.
5) In a 2006 interview, Gilmour said his favorite Pink Floyd album is “Wish You Were Here” and favorite song is “Shine On You Crazy Diamond.”