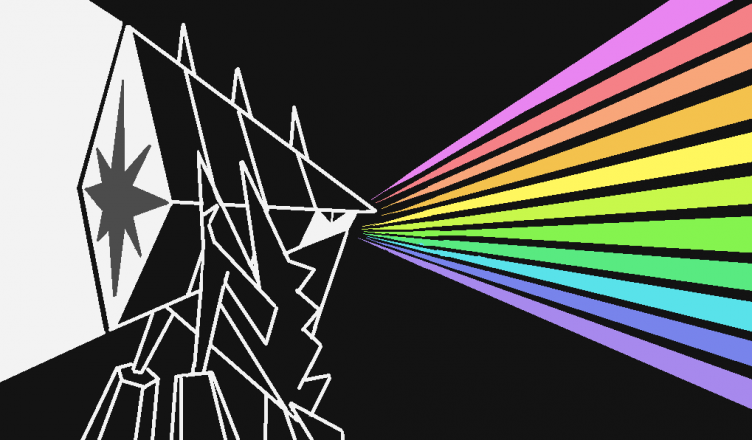 4. That insane laughter belongs to Naomi Watts’ dad. The repeating, demented laughter heard on “Speak to Me” and “Brain Damage” belongs to Peter Watts, Pink Floyd’s road manager at the time. He was also responsible for snippets of dialogue such as “I never said I was frightened of dying” from the beginning of “The Great Gig in the Sky.” All of these bits were taken from the cue-card interview sessions orchestrated by Roger Waters.

Watts left Floyd in 1974 and sadly passed away only a couple of years later. Not before siring a daughter, however — Naomi Watts, who go on to star in Hollywood films like King Kong and Mulholland Drive.